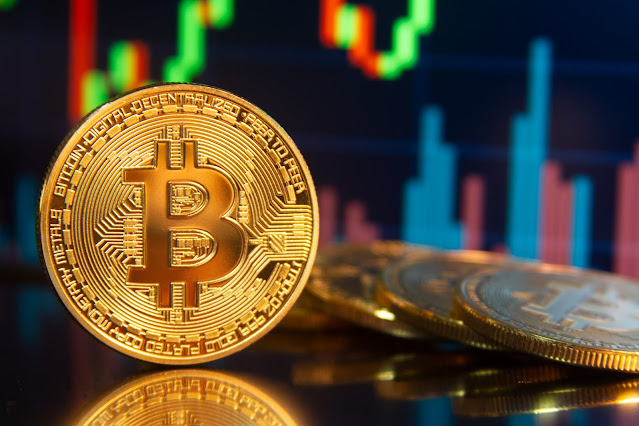 If we look at the index of fear and greed, extreme greed has risen to 79. A few months ago, Extreme Fear appeared in 22. It must be an indication that emotions change in a short period of time. On 22 August 2021, Paypal announced that it would offer cryptocurrency services to UK citizens. PayPal has more than 2 million active users in the UK.

According to analysts ' analysis, BTC/USDT parity can fall to 42 thousand dollars when purchases decline. But if the upward momentum continues, it is possible to see a resistance level of 58,000-60,000 dollars. As long as the bull market is superior, that seems possible.

ETH, which has caught one of the bull market's most significant rises, is currently trying to keep its price at $ 3,335. If investors continue to invest in the ETH/USDT pair, experts think the ETH will see the psychological limit of $ 4000.
Alternatively, if it advances at the current level, it can see $ 3000. If it continues in this way, it will move at $ 3000 to $ 3335.
If the ETH falls below $ 3,000, the bull market may be one of the signs that it has left its place in the bear market.

Cardano caught a very strong upward trend and approached $ 3. $ 3 can be the psychological limit, and a correction can come. If he can convert the 2.47 limit to support, that will be the power signal, and his next target will be $ 3.50.

The BNB / USDT pair may face little resistance at $ 520, but if the bull market overcomes this obstacle, the top level may be $ 600. If there's a drop, the resistance level to watch is $ 433. It could be the first sign of weakness.

XRP, which the bull market expects to show strong upside, is trading at $ 1.24. If the decline continues, analysts ' forecast will be at $ 1.07.

Solana (left) hit an all-time high of$82 on August 21 but failed to sustain higher levels. It's clear that investors are taking profits. The first support down is $ 68. If the price rises above $ 82, the SOL/USDT pair can rise to $ 100.
But it could retest at $ 58.38 if it continues its downward trend.

If investors move the price above $ 714.76, the BCH / USDT pair could rise to $ 806.87, followed by $ 864.28. The region will likely serve as a stiff resistance but if the bull market does not give up on the bottom, the likelihood of a break above $ 864.28 increases.
Note: every investment and trading move involves risk. You have to do your own research when making decisions.